Moms: They are strength, wisdom, and love, personified. Where—who—would we be without our mothers?

Humankind has always reflected on the special bond that exists between mother and child. In celebration of Mother’s Day, which falls on May 14 this year, we’ve collected a few of our favorite quotes from celebrated writers, thinkers, and personalities about what it means to be a mom.

1. “Sometimes the strength of motherhood is greater than natural laws.” – Barbara Kingsolver

2. “To describe my mother would be to write about a hurricane in its perfect power. Or the climbing, falling colors of a rainbow.” – Maya Angelou

4. “Birth is the epicenter of women’s power.” –Ani DiFranco

5. “There is such a special sweetness in being able to participate in creation.” – Pamela S. Nadav

6. “Because I feel that, in the Heavens above / The angels, whispering to one another, / Can find, among their burning terms of love / None so devotional as that of ‘Mother’” – Edgar Allen Poe

7. “[My mother] had handed down respect for the possibilities—and the will to grasp them.” – Alice Walker

8. “Giving birth and being born brings us into the essence of creation, where the human spirit is courageous and bold and the body, a miracle of wisdom.” – Harriette Hartigan

9. “Having kids—the responsibility of rearing good, kind, ethical, responsible human beings—is the biggest job anyone can embark on.” – Maria Shriver

10. “[Motherhood is] the biggest gamble in the world. It is the glorious life force. It’s huge and scary—it’s an act of infinite optimism.” – Gilda Radner

11. “Motherhood: All love begins and ends there.” – Robert Browning 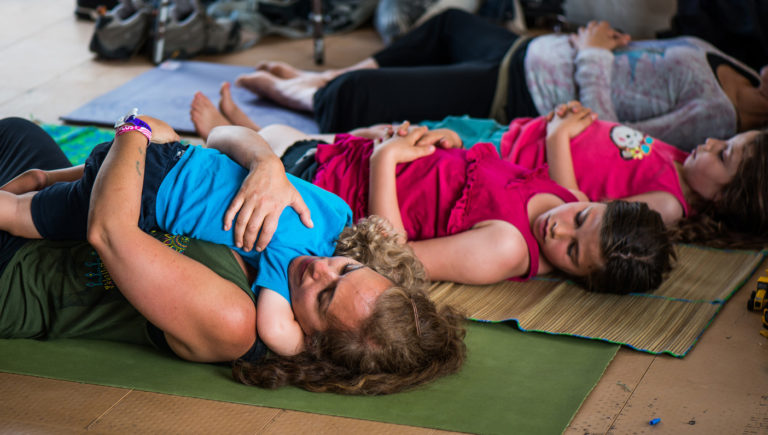 12. “Whether your pregnancy was meticulously planned, medically coaxed, or happened by surprise, one thing is certain—your life will never be the same.” – Catherine Jones

14. “In giving birth to our babies, we may find that we give birth to new possibilities within ourselves.” – Myla and Jon Kabat-Zinn

15. “There’s no way to be a perfect mother and a million ways to be a good one.” – Jill Churchill

16. “Rigid plans work best if you’re building a skyscraper; with something as mysteriously human as giving birth, it’s best, both literally and figuratively, to keep your knees bent.” – Mark Sloan

17. “When you are a mother, you are never really alone in your thoughts. A mother always has to think twice, once for herself and once for her child.” – Sophia Loren

18. “Babies are bits of star-dust blown from the hand of God. Lucky the woman who knows the pangs of birth for she has held a star.” – Larry Barretto

19. “We have a secret in our culture, and it’s not that birth is painful. It’s that women are strong.” – Laura Stavoe Harm 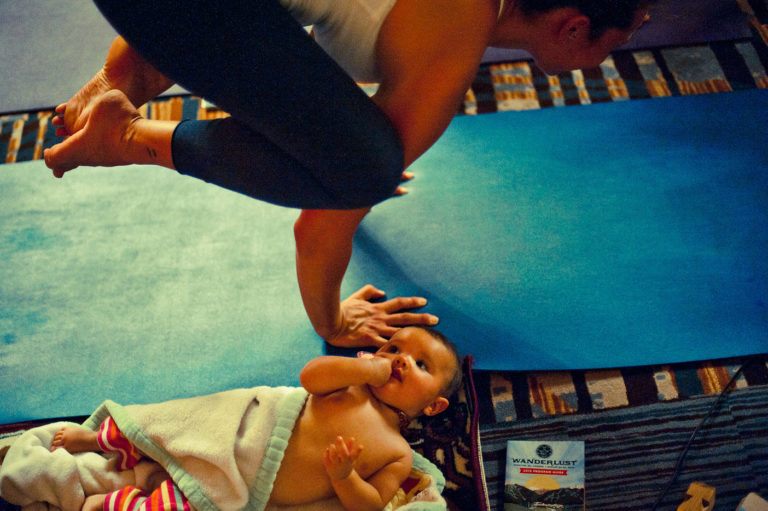 20, “I realized when you look at your mother, you are looking at the purest love you will ever know.” – Mitch Albom

21. “Birthing is the most profound initiation to spirituality a woman can have.” – Robin Lim

22. “Birth is the sudden opening of a window, through which you look out upon a stupendous prospect. For what has happened? A miracle. You have exchanged nothing for the possibility of everything.” – William Macneile Dixon

23. “Grown don’t mean nothing to a mother. A child is a child. They get bigger, older, but grown. In my heart it don’t mean a thing.” – Toni Morrison

24. “Birth takes a woman’s deepest fears about herself and show her that she is stronger than them.” – Unknown

26. “Kids don’t stay with you if you do it right. It’s the one job where, the better you are, the more surely you won’t be needed in the long run.” – Barbara Kingsolver

27. “Whatever else is unsure in this stinking dunghill of a world, a mother’s love is not.” – James Joyce

In celebration of mothers, Wanderlust Storytelling has released a video series on the transformational power of birth. Watch the stories and contribute yours here.