Kyle Buller is a past Wanderlust teacher who explores modalities of modern shamanism and alternative medicine with his practice. Discover breathwork and explore the many sides of wellness with us at Wellspring this October. Tickets available now!

As my body buzzed with electrifying energy, I began rolling around on the mat I was lying on. I was wearing eyeshades, and visions began to emerge from the unknown void within my body and psyche. I felt like I was swimming in the embryonic fluids in my mother’s womb. I was calm, quiet, and I saw myself as a small fetus growing and meditating.

All of a sudden, the walls began to close in on me. I couldn’t breathe, and I shot up from my mat gasping for air. I could feel a cord choking me, and I was gasping for air and coughing. I was not sure what was happening but I sensed that I was being born. I struggled and pushed through the experience. I knew if I continued to explore the feelings in my body that the experience would pass—or at least I was hoping that it would pass. I was terrified that something was actually wrong with me.

This experience was unlike anything I’d ever encountered before. (On a side note, about a few weeks after my breathwork session I told my mother what happened, shared details, and I asked her about my birth experience. My mother responded, “That’s weird, you almost died being born. The umbilical cord was wrapped all around your neck and your body.”)

I took my eyeshades off to be sure I was still in the room. I could see the other breathers on their mats, and some were crying. Almost everyone seemed to be having a deep, cathartic release of emotional wounds or baggage they were holding onto. I put my eyeshades back on and continued my self-exploration by breathing faster and deeper than before.

This time I felt like I was dying. I could see the light at the end of the tunnel. A familiar feeling swept over me, and I knew that I was reliving a traumatic incident that almost took my life when I was a teenager. I felt a sharp pain on the left side of my body, and I started to worry that something was wrong again. I realized that the pain was coming from the place where my spleen had been before it was removed. I started to travel down a tunnel of light, and I came out on the other side in another realm. “This is the death bardo,” I thought to myself. Two entities that were made of light filled my vision. I shot right up off the mat again and gasped for the biggest breath of air. It felt as if my spirit was catapulted back into my body, identical to what had happened the night I suffered a near-death experience from a snowboarding accident. 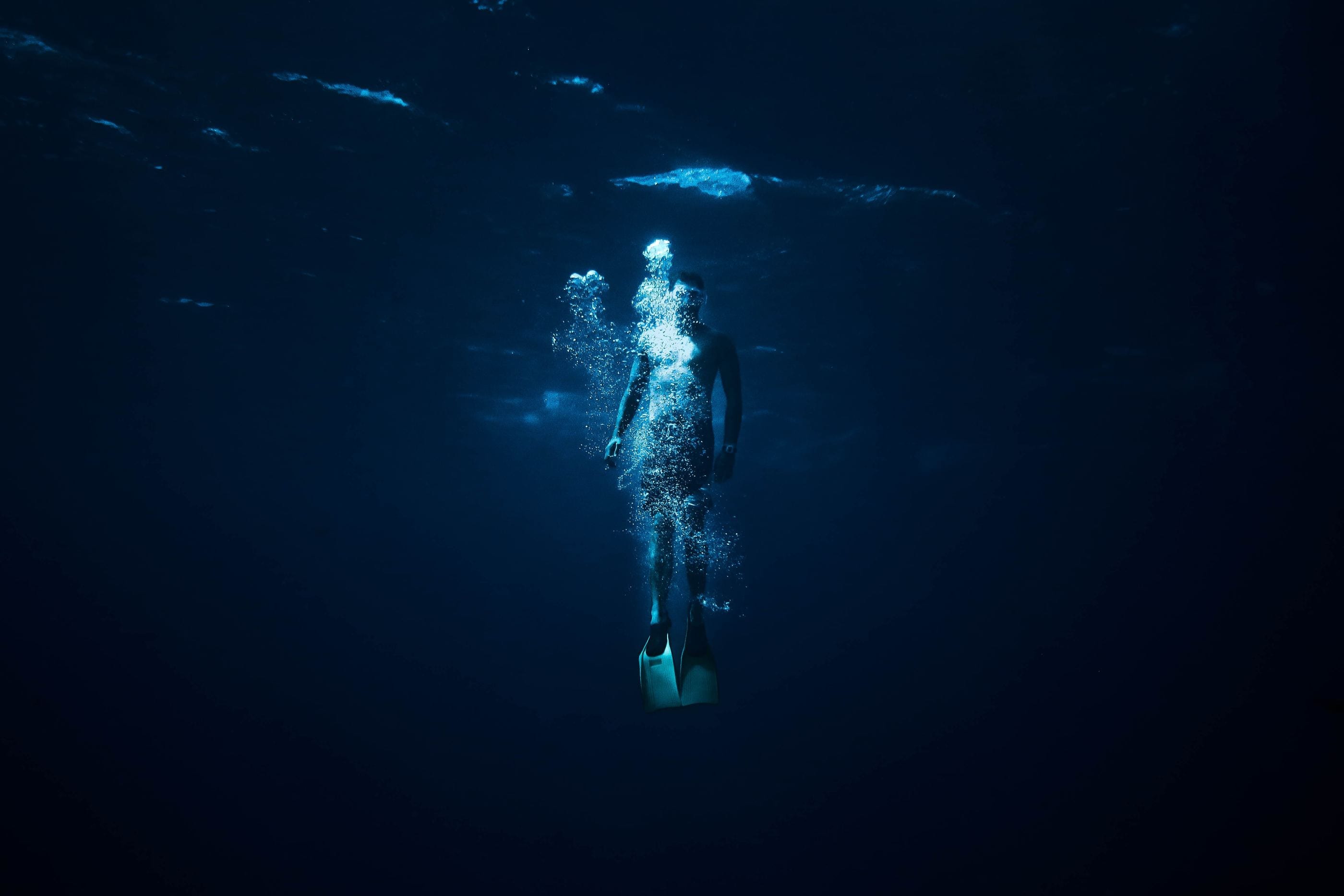 Holotropic Breathwork was developed in the 1970s by Stanislav and Christina Grof while Stan was a Scholar-in-Residence at Esalen Institute in Big Sur, California. The Grofs drew from different breathing techniques in Indian and Tibetan traditions, as well as the work of Wilhelm Reich and Leonard Orr, among others. After experimenting with various breathing exercises, the Grofs concluded that a simplified technique of faster and deeper breathing, while focusing on the inner process, was sufficient for most people to access a non-ordinary state of consciousness. One general guideline of Holotropic Breathwork, according to Grof, is to “trust the intrinsic wisdom of the body and follow the inner clues.” Trusting the intrinsic wisdom allows one to move towards a direction without hesitation or doubt. The body knows how to heal and what it needs to heal. After all, the word holotropic literally means moving towards wholeness.

During the late 1950s and early 1960s Stan had acquired extensive clinical experience with administrating the psychoactive substance LSD-25 to individuals suffering from a variety of mental disorders, when LSD was being studied for its therapeutic effects and potential healing benefits. This clinical experience with psychedelic psychotherapy also provided the theoretical foundation for understanding the profound experiences an individual may have during a Holotropic Breathwork session. According to one of my teachers, Grof, after his own breathwork sessions, was convinced that Holotropic Breathwork could be as powerful as a psychedelic experience. I guess the student who had talked to me before my breathwork session was not so far off after all.

Transcending the Individual Self

The breathwork experience can be quite extraordinary and vary tremendously in content. Two major themes of Grof’s cartography of the human psyche involve the perinatal and transpersonal domains. Perinatal experiences concern the time before and during gestation or birth. It is not uncommon for individuals to relive experiences of birth or traumas during breathwork. Grof believes that the birth process can play a major role in certain psychopathologies or psychosomatic disorders. For more information about the variety of experiences of birth trauma, you can check out a description here.

Transpersonal experiences are ones that transcend the individual self. These could include reliving a past life, being connected to or being one with the cosmos or universe, experiencing the life of an animal, tree, plant, or other life form, communicating with dead or deceased peoples or with angelic or spiritual beings, or even experiencing the universe creating itself.

The third major theme of breathwork experiences involves events in a person’s biographical history. Often people relive personal traumas or other unresolved material. In my sessions I typically cycle through old family dynamics and work on sorting out relationship issues.

I am not sure where I would be today if I had not stumbled across Holotropic Breathwork, it has been one of the most power tools that I know of to foster healing and transformation. The self-awareness that it has given me to analyze and view my relationships in a new light has been profound.

This piece is part of a series that explores the practice of Holotropic Breathwork. Find Part 1 here, and Part 2 here. 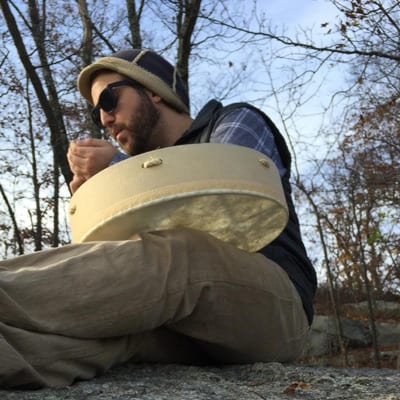 Kyle received his B.A. in Integral Psychology from Burlington College in Burlington, Vermont. During his time there, Kyle studied and researched the healing potential of non-ordinary states of consciousness, specifically the healing potential of Holotropic Breathwork, shamanism, and plant medicines. Kyle is currently a graduate student pursuing his master’s degree in clinical mental health counseling and somatic psychology. You can check out Kyle’s work at settingsunwellness.com or email him at settingsunwellness@gmail.com.