In March, Tatum Fjerstad is embarking on a 3-month journey around the U.S. to teach people to use writing and meditation as a healing process. On the way, she will be sharing stories of triumph, loss, joy, and growth from Actual Humans of Yoga. Or, as we like to call it: #AHOY! Help Tatum along her journey or email her to share your story.

I met Rian Bodner on my first day of my teacher training with Elena Brower. He was the only man in the whole training. When I started teaching at East Yoga in Manhattan, I got to know Rian better. He taught the class before mine, and each week I became fond of our little 10-minute catch-up sessions. Rian is the kind of person who really takes in what you say before he responds. At first, I found those pauses to be torturous, but as soon as I realized he was carefully processing my words and crafting his response, I fell in love.

Seated on a bolster at East Yoga before teaching his wildly wonderful open and meditation class, Rian said something that everyone should write down immediately. After you write this down, trace it in puffy paint and glitter and post it on your bathroom mirror right where your face would go.

“We are not here to make our strengths stronger. We are here to share them as gifts, while we lean in and strengthen our weaknesses.”

These weaknesses are not to be shoved aside and ignored. They are to be named and examined. This is not easy work, but it is the work of being human. This is how we evolve. 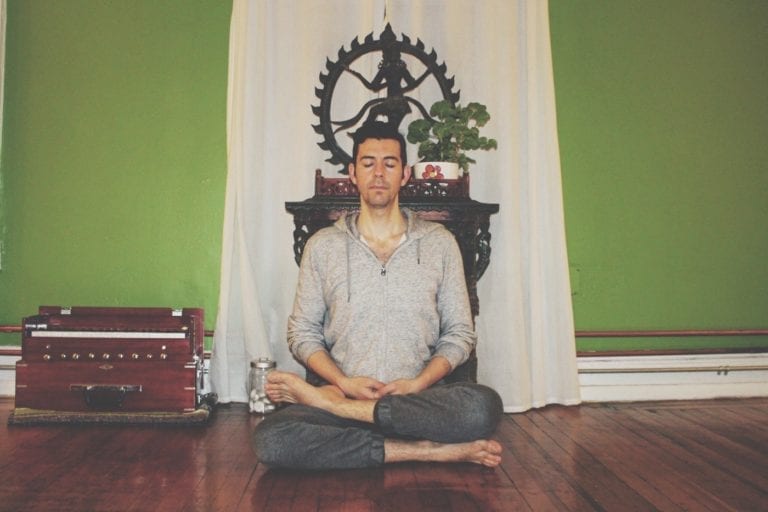 For Rian, one such weakness is communicating what he needs from others. He shuts down when confronted by a situation that doesn’t present exactly what he is looking for (raise your hand if you can relate). Rian’s mom is a very loving, pragmatic woman. Her feedback tends to be very practical and big picture. While this can be useful, it’s not always the help Rian is seeking.

After a crummy interaction with a close friend, Rian needed to vent. Because that’s part of being human. He wanted to be heard, held, and understood. He had many friends he could have called who would have held the most comforting space for him. Instead, Rian called his mother. By doing so he was stepping into a potentially uncomfortable situation in which he may have to tell his mom that she was not being helpful. In other words, he intentionally leaned into an area of weakness.

It didn’t fix everything and make everyone happier and better forever. Instead, it shed a little light on an area that needs work.

She went right for the big picture advice she’s used to giving, and Rian kindly stopped her and attempted to clarify his needs. It wasn’t easy and it was hard for her to hear. This, of course, led to tension. But this little chat was like a tiny weightlifting session for both Rian and his mom. It didn’t fix everything and make everyone happier and better forever. Instead, it shed a little light on an area that needs work.

A week later, a close friend called Rian. She was frustrated with her husband and needed an ear. Not long after she started telling her story, Rian stepped in with the same voice his pragmatic mother used and stepped out of his role as a holder of open space. He didn’t notice his mistake until a few days later. At that point, he had to lean into the knowledge that he could have handled it better, without beating himself up or pushing it aside.

All this is to say: Leaning in doesn’t have to be leaving your job, breaking up with someone you love, and traveling the country for three months (though it can be, because that’s exactly what I’m doing). Leaning in can happen in the little moments, in our conversations with others and our interactions in our own hearts.

Doing this work requires space. We all have this space, but we tend to fill it with menial tasks like reading our spam folders, getting angry about politics on Facebook, and stalking your ex’s new girlfriend on Instagram (all things I’ve done in the last week.) If you’re new to leaning in, you can try the following: 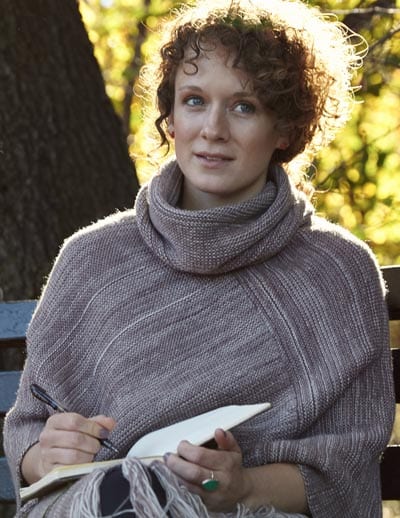 Tatum Fjerstad is professional napper who can’t handle that Justin Timberlake loves another woman. When she’s not imagining what her life would be like with JT, she is mostly a human being teaching other human beings how to be okay with being human. She does this through movement, meditation, and writing. Tatum is here to be helpful, honest, and make you laugh, obvi. To learn more about how she does this, follow her on Facebook, Instagram, or Twitter, and at tatumfjerstad.com.