The full music line-up is in for the 2018 festival season! Click here to see how many of your fave musicians you can rock out with this summer, and then get your tickets now. Music-only tickets available for Wanderlust Stratton and Wanderlust Squaw Valley. See you on the dance floor.

Music and movement are impeccable partners.

Both affect our bodies in important and often positive ways. When married these two forces help us achieve nearly indescribable flow states that make us feel fully alive.

Just as scoring a movie takes an understanding of how music works emotionally, creating the perfect soundtrack for a yoga practice requires knowledge of how the combination of sounds and postures affects our nervous system. When those two elements merge the we create a surround-sense environment, with the playlist acting as an emotional support system and motivating agent underneath the flow.

Get the Wanderlust 2018 Summer Playlist!

Music itself is a form of movement. Sesotho, a Bantu language in South Africa, has one word, ho bina, for singing and dancing. The Sesotho are not the only culture to understand this connection. Some anthropologists have speculated that language might have originated in music, as a communicative device humans use to express ideas and feelings to one another.

The components of music are a form of movement as well. Molecules travel through the air at varying vibrations, which cause your eardrum to wiggle. A number of neural regions—the cochlea, auditory cortex, cerebellum, and brain stem—immediately translate the sound, while your frontal cortex predicts what is going to happen next. Music creates a symphony inside of your head.

Nothing impacts as many brain regions at once as music.

That’s because nothing impacts as many brain regions at once as music. It is a system-wide phenomenon made even more intriguing by the fact that we’re the only animal that pieces together the many disparate elements of a song—pitch, timbre, rhythm, contour, reverberation—into a coherent whole.

The emotional appeal of music is undeniable. The triune brain model was proposed by neuroscientist Paul D MacLean in the nineteen sixties. It breaks the structure of our nervous system into three parts: the ancient reptilian complex, which we share with most other animals; the limbic system, responsible for emotional processing; and the neomammalian complex, the reasoning agent that is effectively what makes us human.

Since our nervous system is in constant interaction with not only the rest of our body but our environment as well, it is constantly receiving signals and translating them inside of our heads. The brainstem, the first point of contact with our spinal cord, is part of the reptilian complex, where our fight-flight-freeze instinct occurs (translated a bit up the chain in our amygdala). When stimulation is dangerous, our body seizes up.

But when we hear music, especially music we like, our nervous system rewards our body with a rush of hormones and chemicals. When we’re listening to a song with rhythm, our brain begins releasing dopamine before the beat drops in anticipation. This is why a song with a good beat feels so good.

When we hear music, our nervous system rewards our body with a rush of hormones and chemicals.

Pick that rhythm up to 120 beats per minute and motivation skyrockets. Music with a strong beat increases our body’s ability to tolerate pain, helps sustain us during periods of exertion, and increases our lung’s ability to ingest oxygen. This is why major marathons deemed earbuds illegal during competition: music is considered a performance enhancement drug.

Even sad songs feel good. When you hear a song in a minor key, your pituitary gland starts releasing prolactin, a hormone that floods our brain after sex to cool the rush of dopamine and serotonin. Prolactin is also secreted in mother’s milk to calm a nursing baby. This is probably why we gravitate toward sad music when we’re going through rough times: it chemically comforts us.

And it is calming. Ambient music, like the alap section of a raga, lowers the level of cortisol in your bloodstream. Cortisol is not always a dangerous hormone, as it helps in tissue repair after exercise. But elevated levels keep us in perpetual fight-flight-freeze mode. A relaxing song during Savasana is one of the most potent therapeutic modalities in any yoga practice.

While upbeat music is ideal for the breathier segments of a yoga flow, chill tracks are perfect for creating an atmosphere of both inspiration and tranquility. A balanced soundtrack is a necessary component of a modern yoga flow.

Understanding how the elements of movement and sound affect your neurochemistry is an education in two primal practices that have seamlessly merged over the last few decades in studios and gyms. As the understanding of how our nervous system interacts with our environment deepens, so do the creative possibilities of the evolution of yoga. Dialing in the perfect soundtrack is one of movement’s great pleasures.

Another of life’s greatest pleasures? Moving in synchronicity with someone on the mat. Feel the magic between movement and music at a Wanderlust Festival this summer. 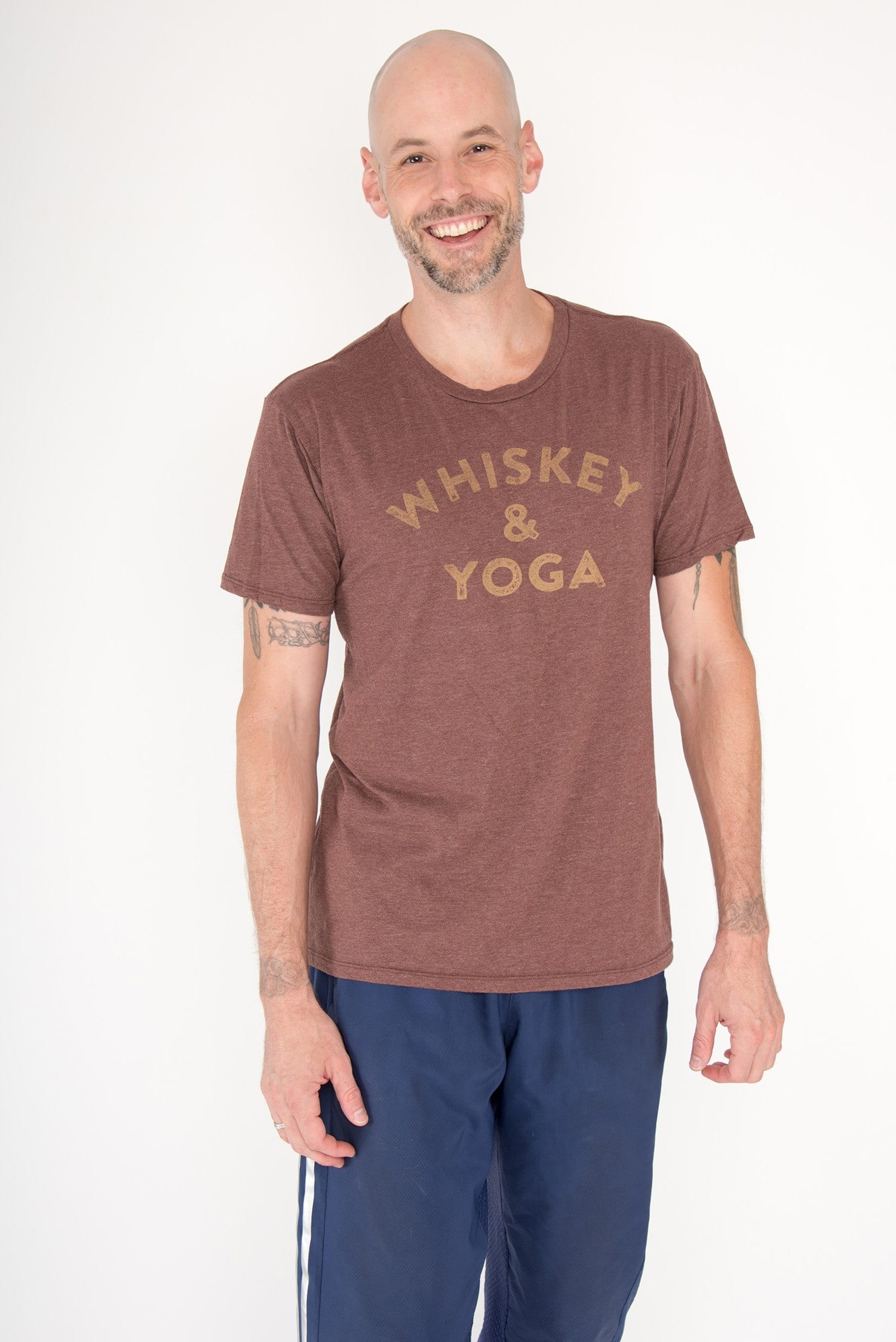 Derek Beres is a multi-faceted author, music producer, and yoga/fitness instructor based in Los Angeles. He is the creator of Flow Play, an innovative program that fuses yoga, music, and neuroscience, at Equinox Fitness. His next book, Whole Motion: Training Your Brain and Body for Optimal Health, will be published in July. Derek is ACE, AFAA, Schwinn, and Kettlebell Athletics certified. He leads teacher training modules in yoga philosophy and music, movement, and neuroscience at Yogis Anonymous, Strala Yoga, and Buddhi Yoga. He was the Creative Director of the Tadasana Festival of Yoga & Music and is the co-founder of EarthRise SoundSystem. derekberes.com