You might think of yoga as strictly for people in terrific pants on a steady diet of kombucha and Enya, in which case you’d be completely missing the point (although you’re right about the pants). One recent study found that the practice can literally grow your brain and a meta-analysis of 37 studies revealed yoga profoundly improves heart and metabolism health. So, you should really consider giving it a try or picking up where you left off in your single days, when you were trying to impress someone in those pants. While you’re at it, introduce your kid to yoga.

That’s the advice of Elena Brower, an instructor with 17 years experience, whose yogi guidebook series, The Art Of Attention, has been translated into 5 languages. Brower grew up in a home filled with “some volatility and anger,” but yoga gave her a way to become “more creative, solution-oriented, calmer, happier, a better parent, and more steady.”

If increased intellect, better health, and a calmer, happier you are things you think your kid would be into, here’s how to get them started.

Show Them, Don’t Tell Them

Brower recommends laying a mat down and getting into your practice with your kid nearby as early as possible — even if they’re an infant. That’s the only way seeing Dad sweating and breathing loudly in terrific pants is going to seem normal to them as they get older. They’re probably not going to bite this early on, so scatter a few toys nearby to keep them occupied. “Make the environment conducive so that you have your space to practice and the child doesn’t need your constant attention,” she says. Even if years tick by and Kiddo has yet to inquire why you habitually sniff your shins on a magic carpet, stay patient. They’ll grow curious. 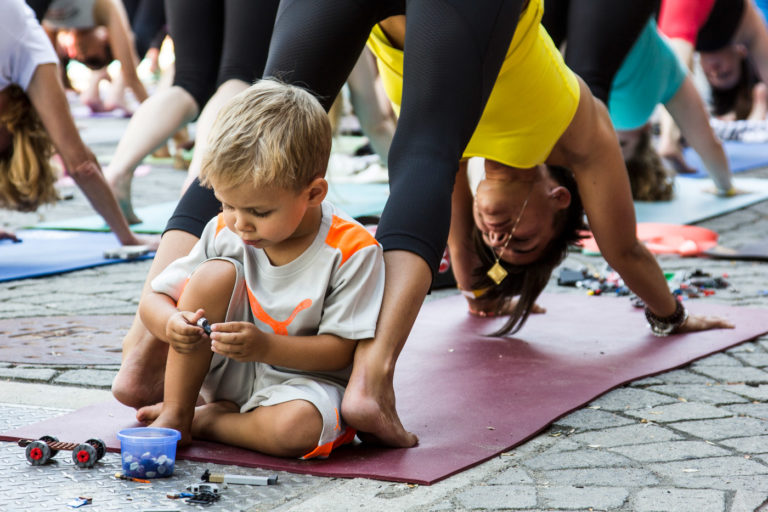 “If your kid indicates an interest in yoga, just take yourself back to a seated position or a hand-and-knee position and play between making animal shapes,” she says. Kids will have an easier time relating to what you’re doing if you show them how to be an eagle or a downward dog or a fish than if you start babbling about chakras. Fortunately, there’s no shortage of animal poses.

Once they lose interest, don’t push it. Mandatory yoga is very un-Brower. Instead, transition from lion poses to something that will hold their attention, like drawing lions, reading about lions, or watching protective buffalos kick lion ass.

Time Sessions To Their Age

Customize Lessons For Your Kid

There is no universal style of yoga best for children, aside from the one you like most. “Kundalini Yoga, Hatha Yoga, Yin Yoga—anything the parent is visibly enjoying and benefitting from will benefit the child,” she says. Check out a yoga styles decision tree to find which suits you. Then use your style to create a custom lesson for your kid via YogaGlo.com.

YogaGlo offers hundreds of lessons from leading instructors around the world, including Brower. For the cost of one class, you get a month of unlimited videos from masters of numerous disciplines, so you can dabble in various difficulty levels, traditions, and styles at home before putting together lessons your kid will enjoy.

Brower has done yoga around her 9-year-old son Jonah his entire life. But it was only two weeks ago at a yogi retreat in Bhutan, between the monk-covered mountains of Tibet and Nepal, that Jonah first asked to join. Now that she’s patiently awaited her son’s interest in the practice, is he hooked? Brower doesn’t care, so long as Jonah knows yoga is there when he needs it. Hopefully, your kid will share that epiphany without needing a ticket to Bhutan. 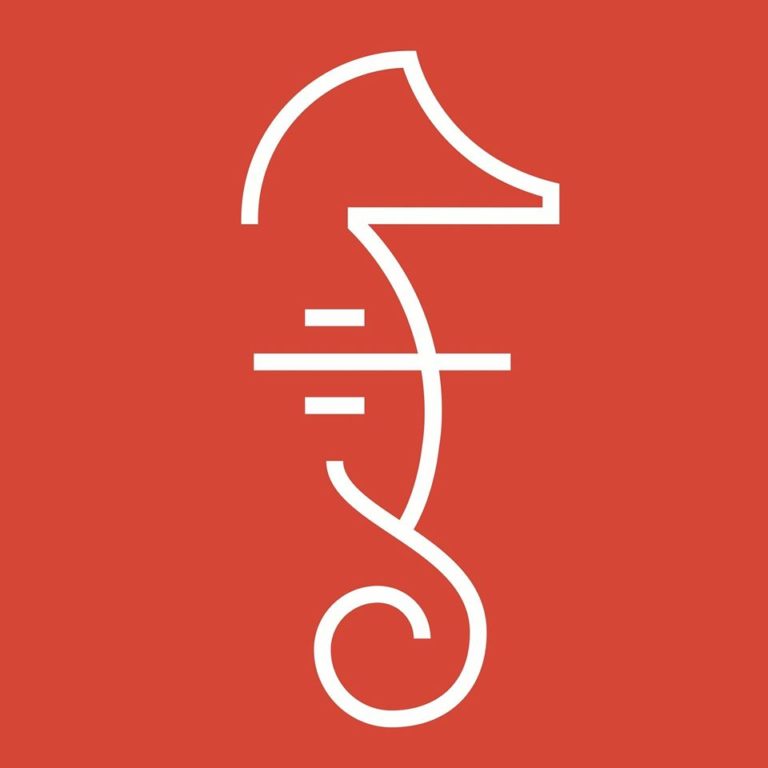