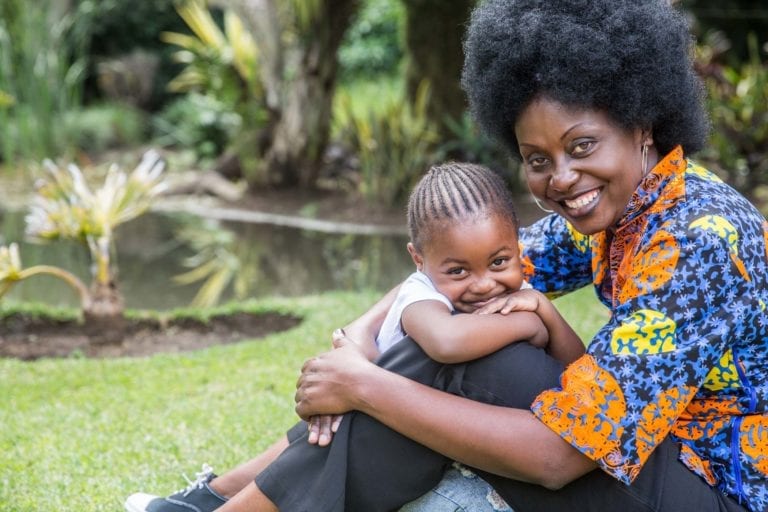 The Official 2019 Charity Partner of Wanderlust

Wanderlust is proud to renew our partnership with (RED) in the fight to end AIDS.

Join us and (RED) in the fight for a world without AIDS.

(RED) was founded in 2006 by Bono and Bobby Shriver to harness the power of people and companies to help fight AIDS.

(RED) partners with the world’s most iconic brands that contribute up to 50% of profits from (RED)-branded goods and services to The Global Fund.

(RED) supports The Global Fund HIV/AIDS grants in eight countries with a goal of virtually eliminating transmission of the virus from moms to their babies. The Global Fund, the recipient of (RED) funds, is a 21st century organization designed to accelerate the end of AIDS as an epidemic.

As a partnership between governments, civil society, the private sector, and people affected by the diseases, The Global Fund mobilizes and invests nearly US $4 billion a year to support programs run by local experts in more than 140 countries. By challenging barriers and embracing innovative approaches, partners are working together to end these epidemics.

In 2000, 1,200 babies were born with HIV every day. Today, that number has reduced by nearly two-thirds. We can get this number to zero.

Since its discovery in 1981, 76 million people have become infected with HIV and 35 million have died from AIDS related illnesses. There are roughly 37 million people living with HIV globally, 26 million of whom are living in sub-Saharan Africa. Women and girls account for 18.5 million of the global HIV+ population—more than the entire population of the Netherlands.

This includes pregnant mothers, who can pass HIV on to their babies at any time during pregnancy, labor, delivery, and breastfeeding. When a pregnant mother is given the appropriate medication, the risk that she’ll pass it on is reduced to almost zero.

Here’s where we come in: The money earned from (RED) products goes to The Global Fund, which donates ALL of its contributions to ensure that mothers, fathers, children, and all of those affected by AIDS receive the necessary treatment. This one pill, which costs as little as 20 cents, can help someone with HIV stay alive and healthy. The more you support (RED) partners, the more lives you save.

Together we can end AIDS.

And global influencers into inspired voices.