Skip to Main Content
Soon enough, you will feel the gale force winds of corporate globalism chafing your face. It will scream, “Back to normal!”, a clarion call to return to the shopping mall, book that vacation trip, buy that new television. These messages will be cloaked in patriotic slogans like “support American workers.”  The refrain of unbridled global capitalism will once again trumpet images of unattainable success and perfection in an attempt to convince you that you are not enough. And then markets you trinkets and services to address your perceived deficiencies.  If only, and only if, you buy this designer dress… will you be beautiful. 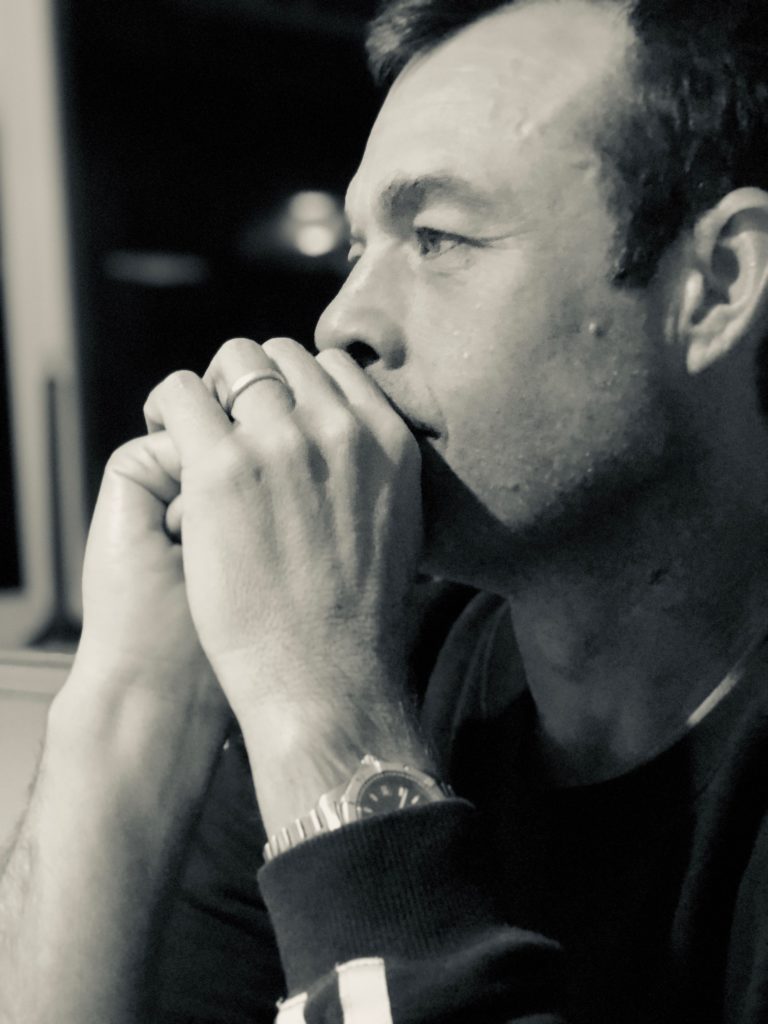 Of course, the rush of excitement fades almost as soon as you open the box. But also consider the journey of that dress; from the cotton fields of Arkansas to the yarn-making factories of Indonesia; the cloth was made, cut and dyed in Bangladesh and sewn in a Chinese sweatshop, shipped to a distribution center in Bakersfield, trucked to an H&M in Anaheim; and finally ... to you.  Now that we have felt the looming shadow of the grim reaper, Armageddon’s hot breath on our neck. Now that we’ve hunkered down with our families; cooking, reading, praying, walking, crying, laughing … holding each other tighter than before, sometimes from six feet away. Now that we have awakened to what makes life sacred and worthwhile, we know this: We are enough. Right here in our pajamas. We are enough.  We can envision a new human story, once obscured by smog, but now visible on the horizon, not solely because we’ve awakened, but because we stopped spewing filth into our skies.  Now we can see that not only does endless consumption not serve us but it also does not serve the worker, American or foreign. It contributes to a society where three people own more wealth than 50% of the population combined, to a country that has left our most vulnerable citizens destitute on the streets, to a system that has under-equipped our brave health care workers.  In our quarantine, something shifted. Quietly, as if out of a collective unconscious, we all imagined the same thing: We have imagined a local, community-based approach to living with systems and structures engineered at human-scale, not at global industrial scale.  We have imagined new indices of success measured by how we treat our most vulnerable citizens and our planet. We have imagined a new enlightenment which alloys science with the universal spiritual principles echoed across all traditions: love, compassion, empathy and tolerance. We have imagined a world in which we own less things, lest we be owned by our things.  This is my humble prayer: As we are beckoned back to “normal” let us not be tempted by the siren call of consumption. Let us remember that bending the arc of history can start in your backyard with a garden and by bringing chicken soup to a sick neighbor. Let us remember the things that, in our shelter, made life worthwhile. Let us remember that we are enough. -- 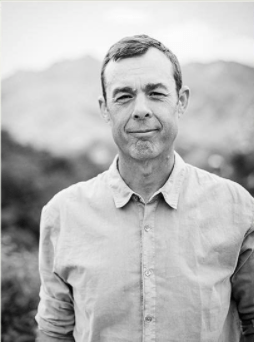 Jeff is the co-founder and CEO of Commune and host of the Commune podcast. He is also the co-founder of Wanderlust and built the company as co-CEO for 9 years. He now serves as Executive Chairman. Jeff has written two books for Rodale: Wanderlust: Find Your True North featured over 70 contributions from luminaries across the wellness space and has been translated into 4 languages. Find Your True Fork is a cookbook featuring well-known, health-focused chefs. Jeff sits on the Pure Edge board of directors and is part of the SuperSoul 100, a group of 100 top entrepreneurs handpicked by Oprah Winfrey. His wife, Schuyler, is a respected yoga teacher and is also a co-founder of Commune and Wanderlust. They live in Los Angeles with their three daughters and four chickens. Connect with him on his website, the Commune website or on his Instagram.