Skip to Main Content
Our 2019 event calendar is live! We'll be teasing out our teacher and speaker lineup over the next couple of weeks, and announce music headliners in early February. Tickets go on-sale January 22. Mark your calendars. There are plenty of places to let the wind blow you from the Windy City. With a prime spot in the middle of the country, Chicago is the perfect jumping-off place for explorations both East and West. The famed chill coming from Lake Michigan that permeates the air may also leave many dreaming of sunnier and warmer shores. There are more ways to go deep than a pizza, and a mindful wellness retreat could be just the thing to get you into your own head—in the good way. With wide-ranging events that feed your body, spirit, and soul, Wanderlust is that perfect escape. And now, with Passport, you can travel to any Wanderlust event anywhere in the world, for one price. If you’re one of those Chicagoans craving the kind of reset that only a wellness festival can bring, use this handy guide to choose the destination(s) that are best for you.

We bring together a remarkable group of yoga and meditation instructors, musical performers, speakers, artists and chefs for a transformational retreat at world-renowned mountaintop resorts. Choose your adventure with multi-level yoga and meditation sessions, mouthwatering organic foods, heart-pumping music, inspiring lectures and workshops, and boundary-pushing outdoor activities. Find your true north at any of these easy-to-travel-to locations from Chicago. Snowshoe, West Virginia [caption id="attachment_114609" align="aligncenter" width="640"] 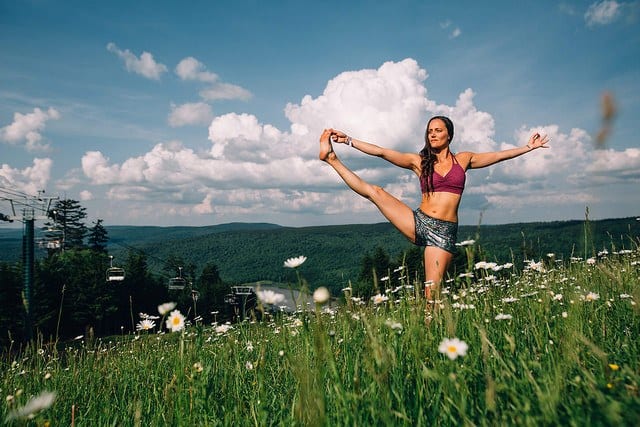 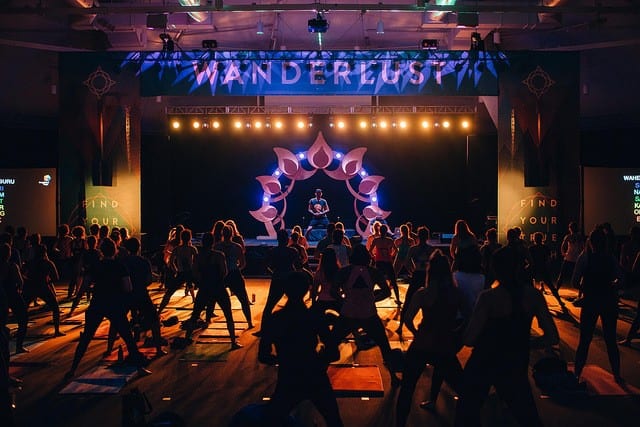 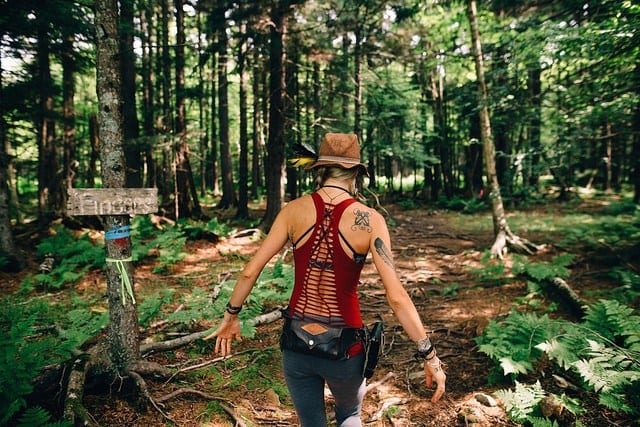 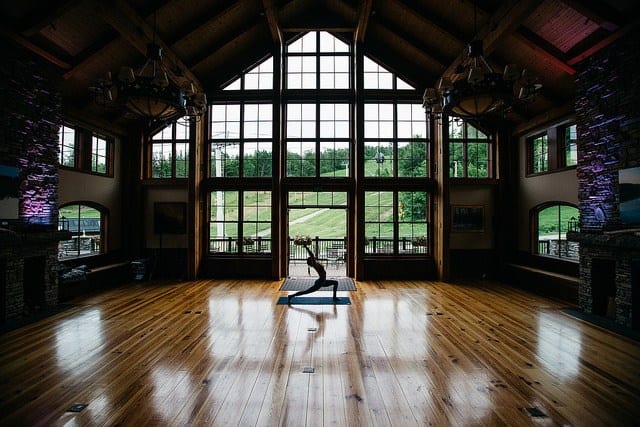 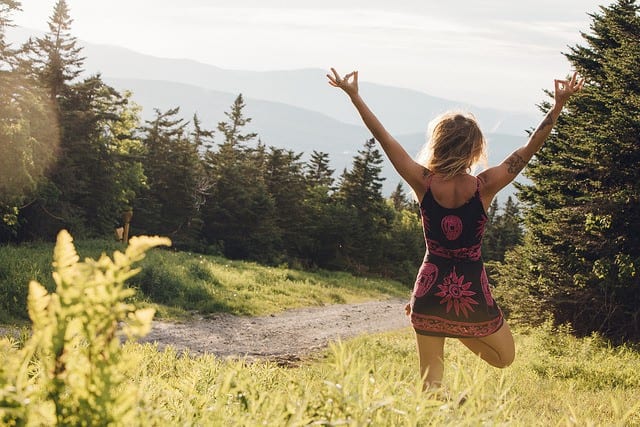 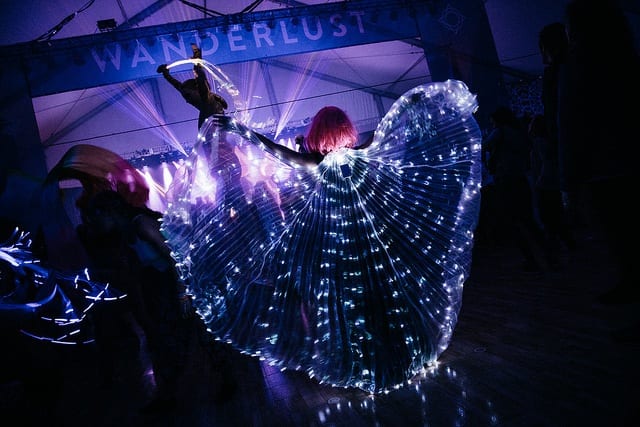 These all-new Wanderlust events give you the opportunity to experience similar programming to our signature mountaintop retreat festivals, but without leaving the confines of an urban city center. For New Yorkers, our hometown event in Brooklyn is right in our backyard—but that's no reason not to check out other nearby locales as well. Note that images are from past 108 events in these cities; we'll be able to lift the veil on what our 2-Day City Festivals look like after we have our first in 2019! Chicago, Illinois [caption id="attachment_114615" align="aligncenter" width="640"] 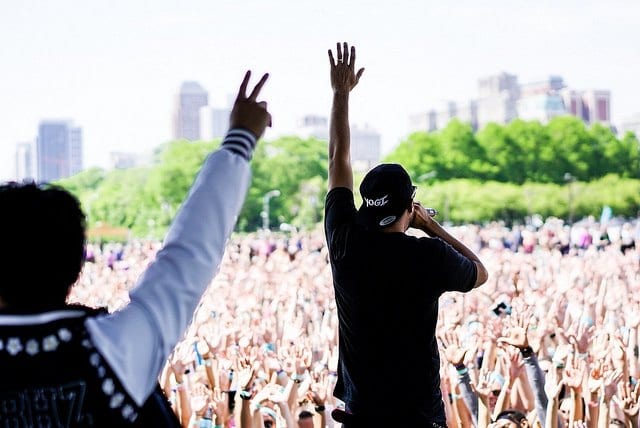 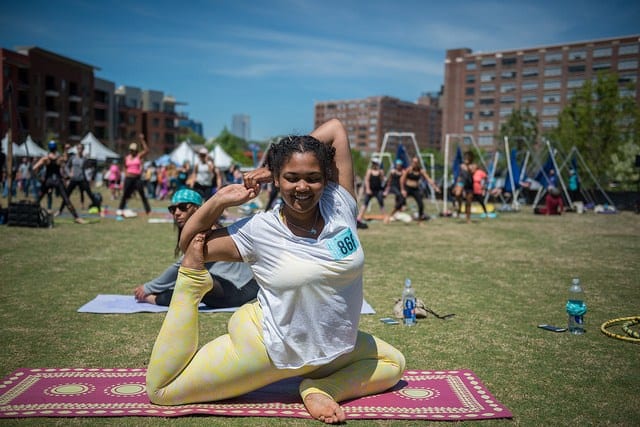 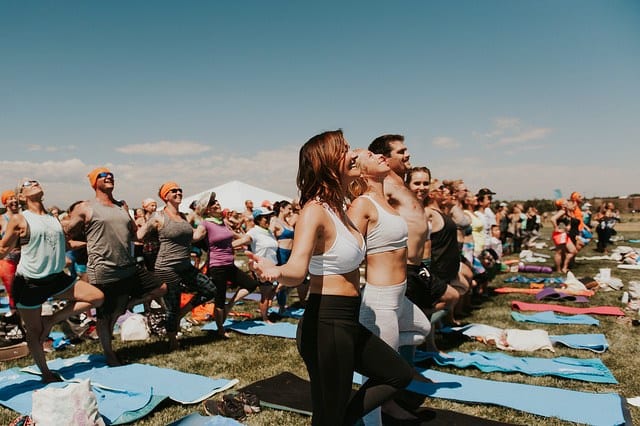 Combining a 5K run, yoga, and meditation at your favorite local park, Wanderlust 108 is a field day for the mindful community. Join our global movement for a day of practice, fitness and spontaneous dance parties. Twin Cities [caption id="attachment_114620" align="aligncenter" width="640"] 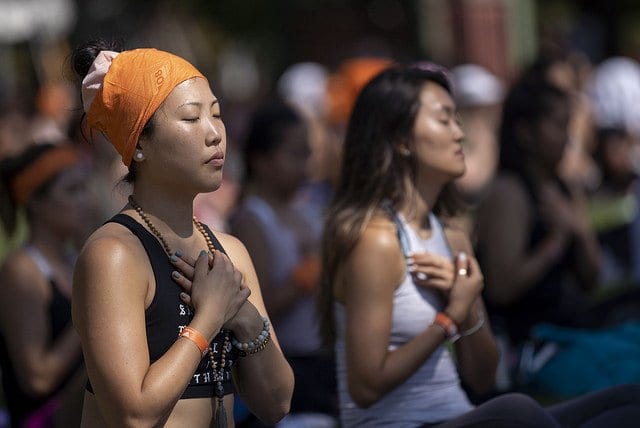 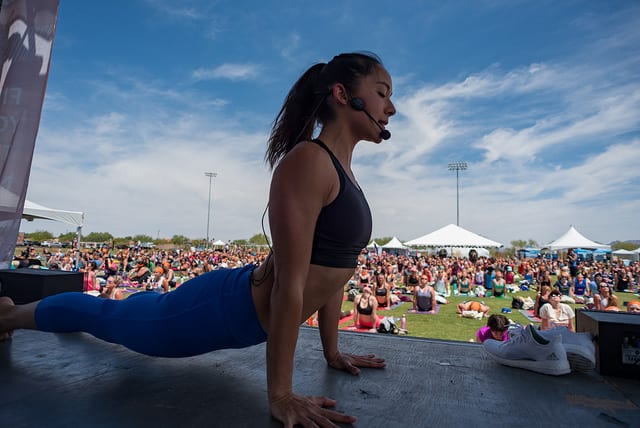 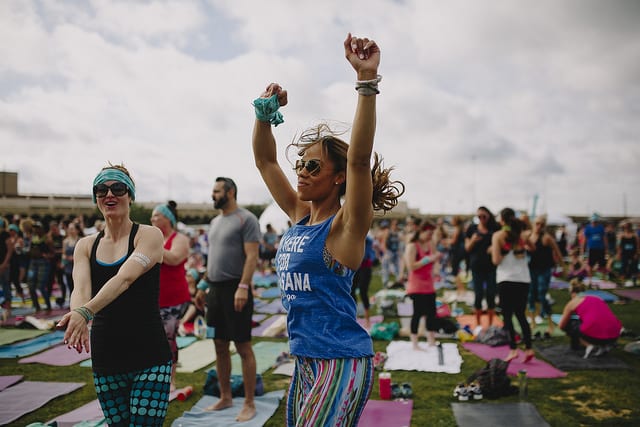 Your Passport is your ticket to not only events in the US and Canada, but also to Wanderlust events around the world. With easy-to-access destinations from Chicago throughout Latin America, Passport is your perfect excuse to trek below the border and join the global mindful movement. Check out our Latin and South American events in: ... And check back as more dates are added for 2019! Questions? We're here to help. Purchase a Passport and get exclusive concierge support to help with your travel planning. Can't wait to see you on the road!