Wanderlust 108, the world’s only mindful triathlon, returns to Brooklyn’s Prospect Park on Sunday, September 12 to strike a few new poses.

Get your 108 tickets here

We’d humbly submit that this year’s lineup is our best ever. Read on to meet your #Wanderust108Brooklyn guides. 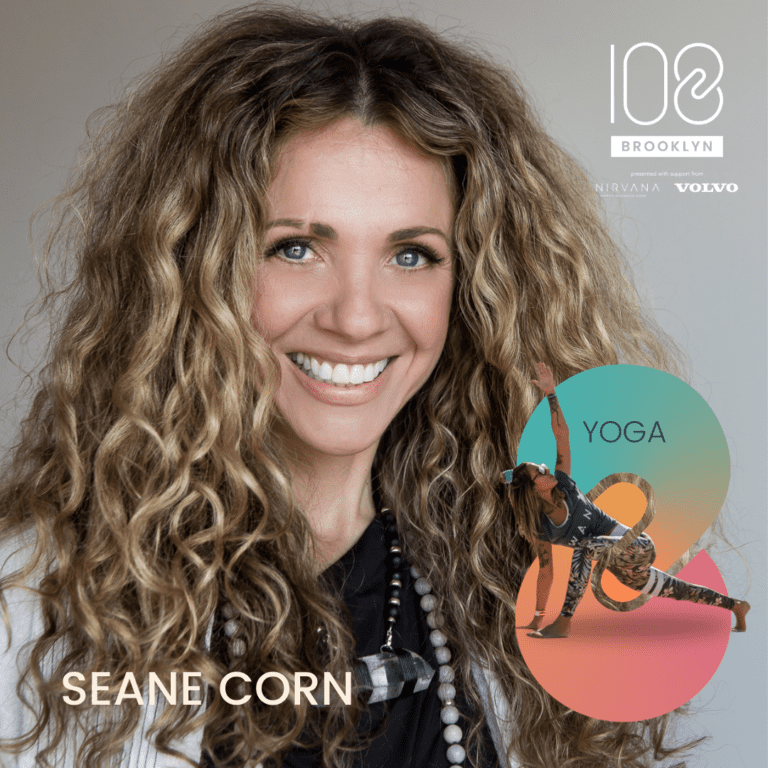 Seane Corn is an internationally acclaimed yoga teacher and public speaker known for her social activism, impassioned style of teaching, and raw, honest and inspired self-expression. Over her 25-year teaching career, Seane has created many instructional DVDs, including her groundbreaking series The Yoga of Awakening with Sounds True. Featured on over 40 magazine covers and countless media outlets, Seane has chosen to use her platform to bring awareness to global issues including social justice, sex trafficking, HIV/AIDS awareness, generational poverty, and animal rights. In 2005, she was named “National Yoga Ambassador” for YouthAIDS, and in 2013 received both the Global Green International Environmental Leadership Award and the Humanitarian Award by the Smithsonian Institute. Since 2007, she has been training leaders of activism through her co-founded organization Off the Mat, Into the World®. Seane also co-founded the Global Seva Challenge, which has raised over $3.5 million by activating communities of yoga and wellness in fund and awareness raising efforts. Her first book Revolution of the Soul was published in Fall 2019. 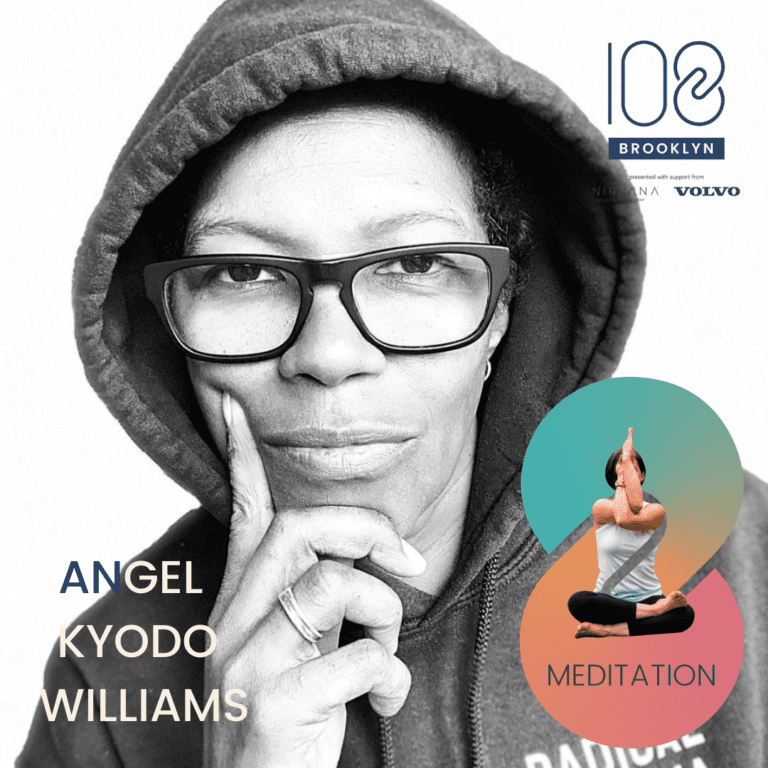 Once called “the most intriguing African-American Buddhist” by Library Journal, and “one of our wisest voices on social evolution” by Krista Tippett, Rev. angel Kyodo williams Sensei, is an author, maverick spiritual teacher, master trainer and founder of Transformative Change. She has been bridging the worlds of personal transformation and justice since the publication of her critically-acclaimed book, Being Black: Zen and the Art of Living With Fearlessness and Grace. Being Black was hailed as “an act of love” by Pulitzer Prize winner Alice Walker and “a classic” by Buddhist teacher Jack Kornfield.

Her new co-authored book, Radical Dharma: Talking Race, Love & Liberation, is a powerful wake-up journey that is igniting communities — activist, Buddhist and beyond — to have the conversations necessary to become more awake and aware of what hinders liberation of self and society. The Radical Dharma events that have emerged from the book: Connections, Circles and Conversations, have initiated profound healing and deepened commitment to dismantling oppression across lines of race, class, gender, sexual orientation and other divides. 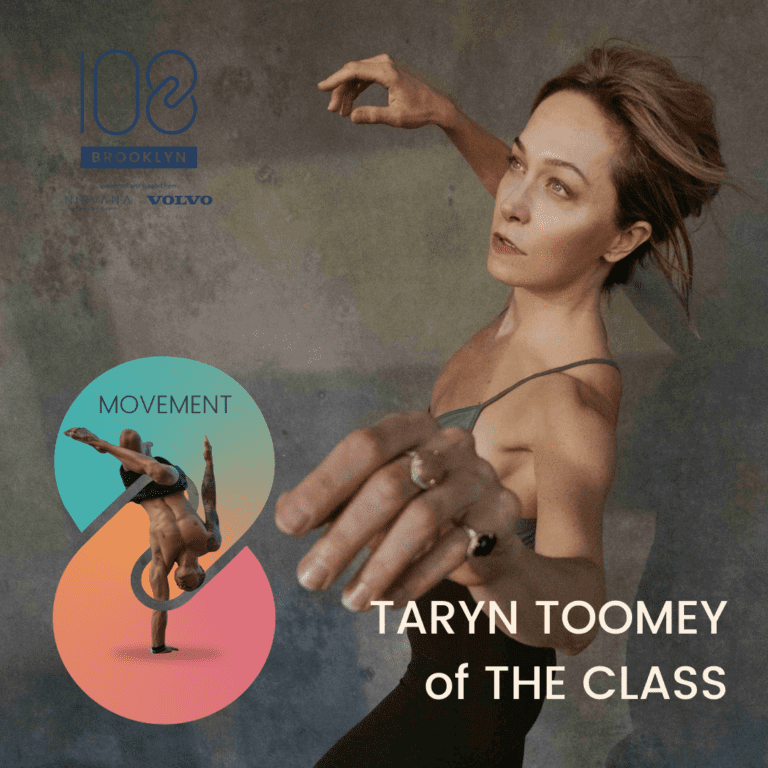 Taryn Toomey is the Founder and CEO of The Class, a mindful movement practice that brings awareness to everyday life. Taryn learned early on that her internal compass was grounded in her ability to self-regulate with movement and music. Driven by a sense of connection to spirit, she immersed herself in different rituals, ceremonies, prayer, spiritual traditions, and psychotherapy work, unknowingly seeding the foundation for what would later become The Class. She founded the cathartic workout in 2013 combining movement, mindfulness, music, and sound to strengthen the body and engage the mind. Taryn believed the method was scalable and opened the Tribeca studio in 2017. At the end of 2019, she launched The Class digital platform bringing the practice to students around the world. 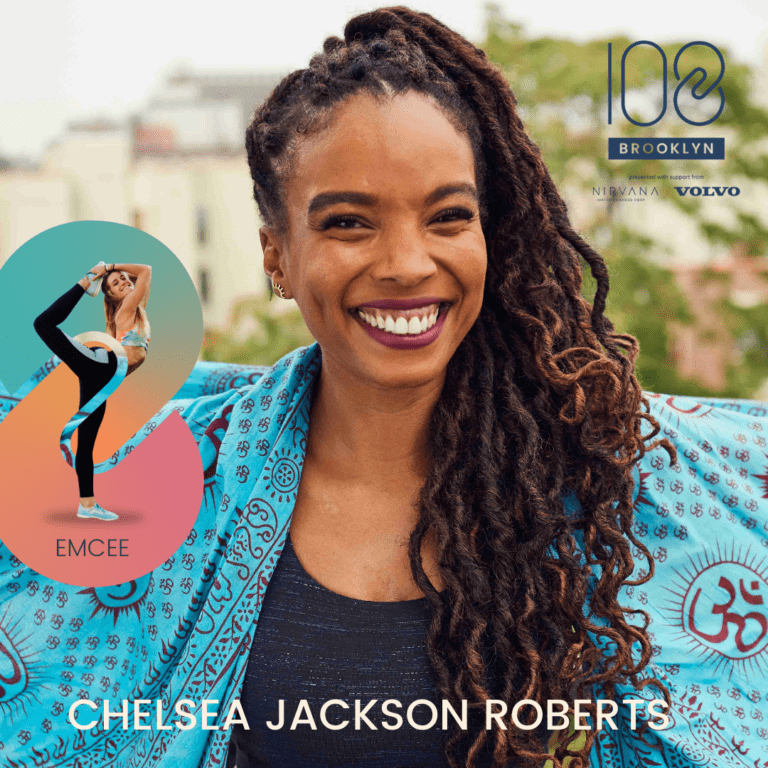 Dr. Chelsea Jackson Roberts is an internationally celebrated Peloton yoga teacher and scholar who is highly regarded as a leader in a new generation of yogis who are passionate about expanding the visibility of who is commonly seen as Teacher. Chelsea brings her deep Midwest roots to the mat with a style of yoga that is accessible to all bodies and levels of skill.

Chelsea has honed her style of yoga that blends contemporary hip-hop, electronic, and R&B with asana. An expert in slow-flow and restorative yoga, Chelsea prides herself in creating classes that leave her students with a strong sense of belonging and accomplishment.

Chelsea’s smile is infectious and her patient yet inspirational tone adds to her magic, a spell that deepens connections and calls her students into action.