Thousands of years ago, there was an island that belonged to a magical race—the Tuatha Dé Danann—the people of the goddess Danu. They were totally at one with the nature of their goddess, the Mother Earth, and as a result had great powers.

When the first humans led by druid-warrior and poet Aimhirghin were approaching its shores, the Danann enveloped the island in an enchanted mist. And in order to call the island forth, Aimhirghin composed and sang an invocation. In it he called on the plains of Tara, and the lakes and rivers and waterfalls of the whole country.

And as the song reverberated against the shore, the mist cleared and their ship made landfall, and Ireland—that would always remain the land of the Goddess—was brought into existence.*

In Celtic tradition, poetry and myth is in the marrow of our bones. To engage in them is to be part of an ancestral and sacred ritual of creation and expression. And through them we set alight a fire, harness ourselves to the Earth, and reconnect to our spiritual roots—we remember where we have come from.

The Yoga of Poets

It is this poetry, story, and music that forms the foundation of the emerging Celtic yoga practice, established by Jack Harrison and Uma Dinsmore-Tuli. Drawing more from philosophy and heritage than from ethnicity, Celtic yoga “is the yoga of poets, philosophers, and radical political activists whose hearts and souls are inspired by their own Celtic heritage as well as by the teachings of The Upanishads, the Yoga Sutras, and The Mahabharata,” say Jack and Uma in their recent co-authored book, The Celtic School of Yoga.

“It is how the unconscious mind expresses itself—through stories and poetry.” – Jack Harrison

Celtic yoga encourages us to deepen our yoga practice by becoming familiar with the expressions that connect us to our own land—Celtic or not—and in doing so helps us to recognize that yoga is part of Western heritage also. 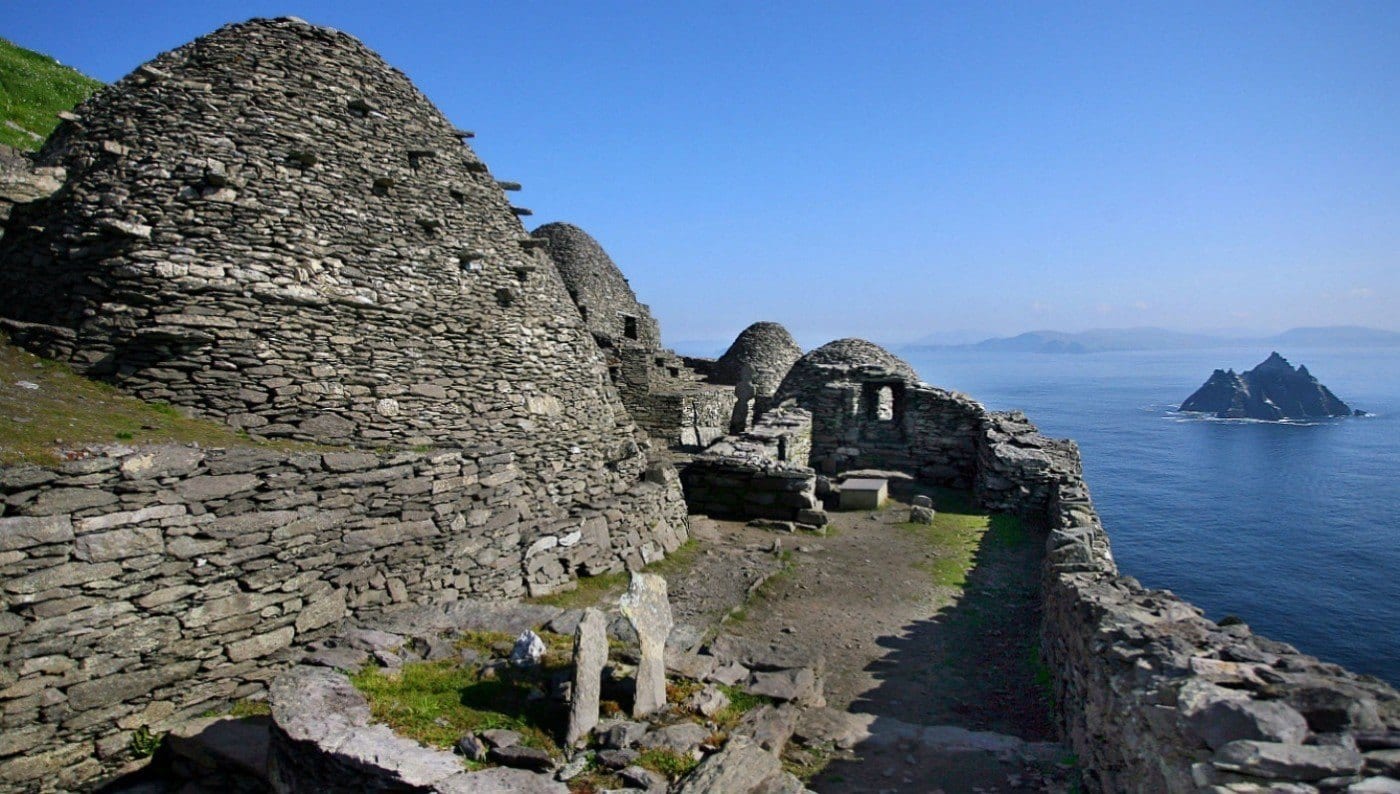 As well as being co-founder of the school, Jack is also a folklorist and a professor of heritage studies at the University of Galway in Ireland. He says when Western yogis and yoginis believe that yoga comes from India alone they do not always realize that we have just what we need in our own culture for spiritual practice, and that “it is dramatically alive at our far Western boundaries.”

When we see how humanity and yoga evolved on Earth from a geographical standpoint, it becomes clearer that yoga belongs to everyone. “If we look back through time we can see that the people who spread out literally and culturally from the lands around the Black Sea in Central Europe (the original Indo-Europeans) took two paths—those who traveled the farthest east ended up in India, and those who traveled the farthest west ended up in Ireland (the Celts)—but they came from the same roots,” says Jack.

Yoga as the Universal Story

For India and Ireland—where evidence of those shared roots have been most preserved—this universal myth and the shared heritage of yoga is obvious. The name of the Goddess Danu of the Irish creation myth above appears in the Vedic texts of the Rigveda as a primordial Hindu goddess of the sacred waters; the Irish god of love, music, and poetry has striking similarities to Krishna and his mother was called Bo-Vinda (“bo” means “cow” in Ireland as does “go” in India); and the song the druid Aimhirghin sings bears an uncanny resemblance to part of The Upanishads.

Even the snake is prominent in both Vedic and Celtic myth. The serpent is the feminine energy of kundalini, and in Ireland the Earth was worshipped as the Goddess of Sovereignty of the Land who was—in the form of a snake—banished from Ireland by St. Patrick.

Celtic yoga encourages us to deepen our yoga practice by becoming familiar with the poetry, myth, and music that connects us to our own land.

While the myth may still be alive in Ireland and India, sadly several of our world’s myths have been appropriated by religious groups that do not resonate with many of us. “But we need to unearth them,” says Jack. “It is how the unconscious mind expresses itself—through stories and poetry—and we have lost touch with that outlet.”

When indeed we do unearth the myths of our own cultures we see their connection with myths of all cultures. “The stories of the hero’s journey, the lost lover, and the miraculous birth are repeated across the Earth. And so, when we hear any myth or poem, it speaks to us—regardless of where it comes from—because it is the universal story of humanity. We deeply need to find our own stories, so we can realize our connection to one another also,” he says.

The Return of the Goddess

Above all, Celtic yoga aims to bring harmony and connection to the Earth. Jack and Uma not only hope to re-establish a balance between the Eastern and Western fields of yoga, but also one where the feminine is in balance with the masculine—bringing back the snake that St. Patrick banished. The Goddess as Earth is an integral part of myth and poetry, and by reconnecting with those, we reconnect with her. It is not about overthrowing the masculine, says Jack, but rather about “celebrating one another.”

So what does a typical Celtic yoga class of Jack’s look like? It begins with pranayama and poetry and story, before moving into asana and then Savasana, says Jack. Uma also specializes in Yoga Nidra.

Just like the druid-poet Aimhirghin once did for the land of Ireland, Celtic yoga uses the voice and the breath to sing a place or state or idea into existence during yoga practice. “After a couple of hours spent breathing and moving we sing together. Our throats have been warmed by the breath, and our inhibitions loosened through our practice, and in singing we get to come home to ourselves,” says Jack. And we realize, adds Uma, that “our yoga—our connection with the Earth, the sun, and the moon—is not the exclusive territory of a far-Eastern tradition but rather it sings inside ourselves, inspired by our own tradition and our own place in the world.”

Helen Avery is a Section Editor at Wanderlust Media, contributing to the Vitality and Wisdom channels of wanderlust.com. She is a journalist, writer, yoga teacher, minister, and full-time dog walker of Millie living in Brooklyn, New York. You can find out more about her at www.lifeaslove.com.