Medicinal herbs grow naturally at Sunrock, a backpackers hostel and farm located on the Greek island of Corfu. Madalena, the owner, shared a few of her most trusted remedies and taught us the myths behind each. At night when we sat down for dinner, we tasted the stories in every bite.

Also native to Greece, Sage was originally used as a meat preservative and to preserve memory. In Latin, sage (Salvia) translates as “saved, healthy.” Back in the day, sage was used to treat snakebites, epilepsy, intestinal worms, chest ailments, as a diuretic, and as a bandage for wounds. At one point, it was even believed to extend life to immortality. I was told to use sage for menstrual cramps and picked a handful straight from the garden. 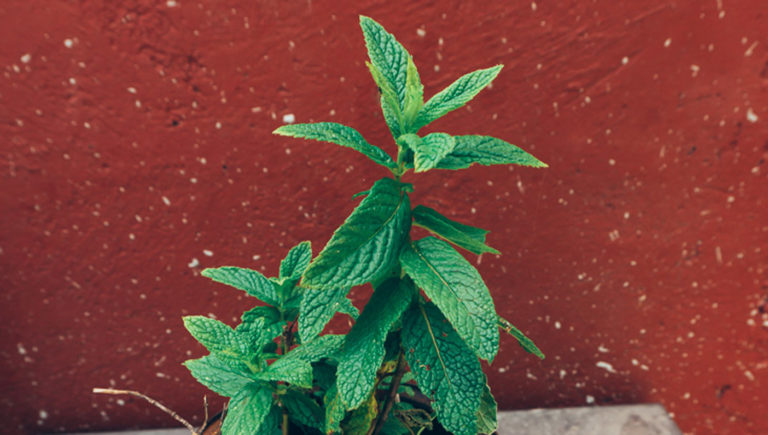 According to Greek mythology, Minthe was a Greek water nympth to the river Cocytus. She wanted to seduce Hades after seeing his golden chariot but was thwarted by Queen Persephone, who turned Minthe into the herb, mint. Mint was used for funerary rites and offered hope for an afterlife. Today, Greeks use mint to settle their stomachs.

Greek favorite: Add mint to your tzatziki sauce with yogurt and cucumber (recipe)

Native to the Mediterranean, artichoke was created in Greek mythology when Zeus turned his desired into a thistle after being rejected. Ancient Greeks considered artichoke to be highly healthful and used it as an aphrodisiac, a diuretic, a breath freshener, and a deodorant. Mmm, an artichoke-scented lover. 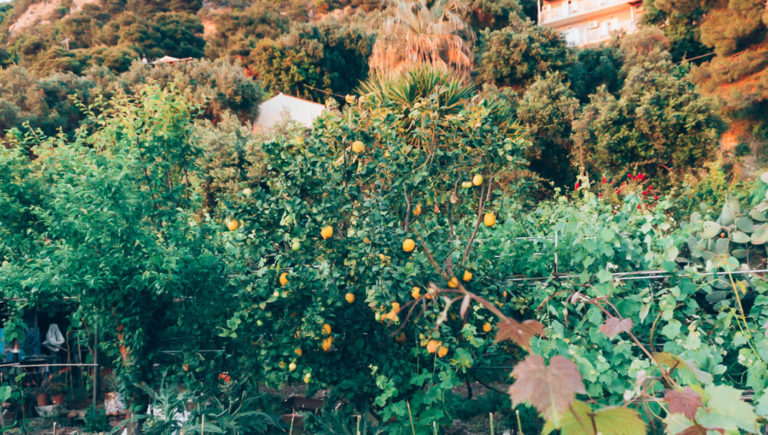 Lemons grow all over Greece and are a Greek obsession. They put it on everything, including their hands to keep them soft and white. When I tried to search the mythology behind lemons, I came across a bunch of sexy reads. What does that tell you? 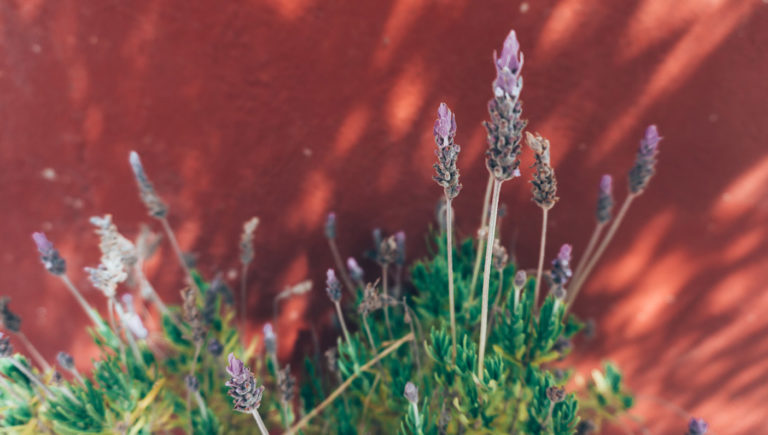 Lavender was once widely used throughout Greece to cure all sorts of ailments, from insanity to insomnia and back aches. The flower was sold for the equivalent of a farm worker’s month salary. It was (and still is) used to scent the water in baths, giving it its current name in Latin, lavare, which means “to wash.” Romans used the flower as a perfume, insect repellent, flavoring, and in smoke mixtures. 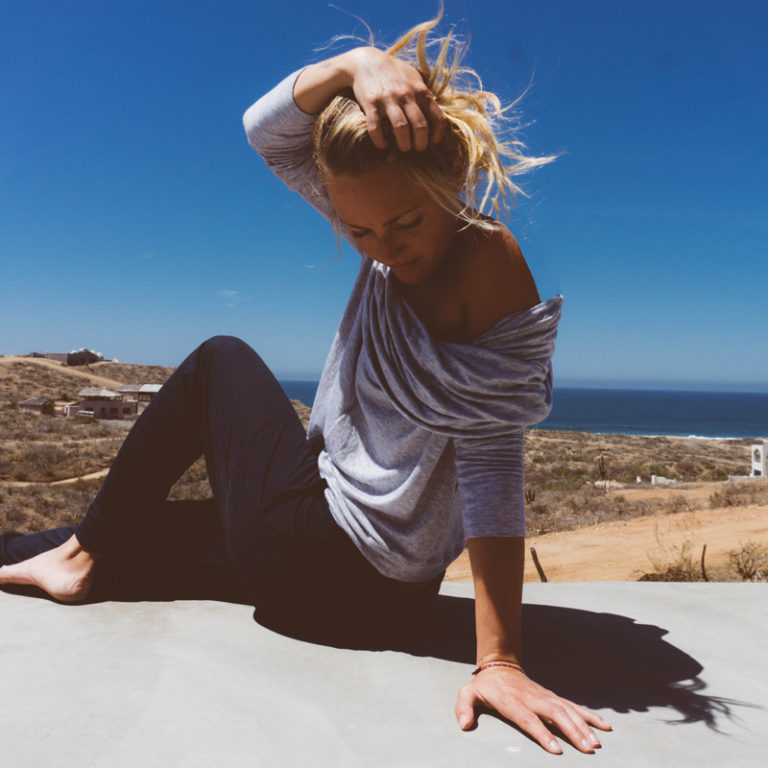 Nicole Lindstrom is a travel writer based in New York City. She is the creator and editor of the online travel guide GLDMNE and co-author of Wanderlust, A Modern Yogi’s Guide To Discovering Your Best Self. 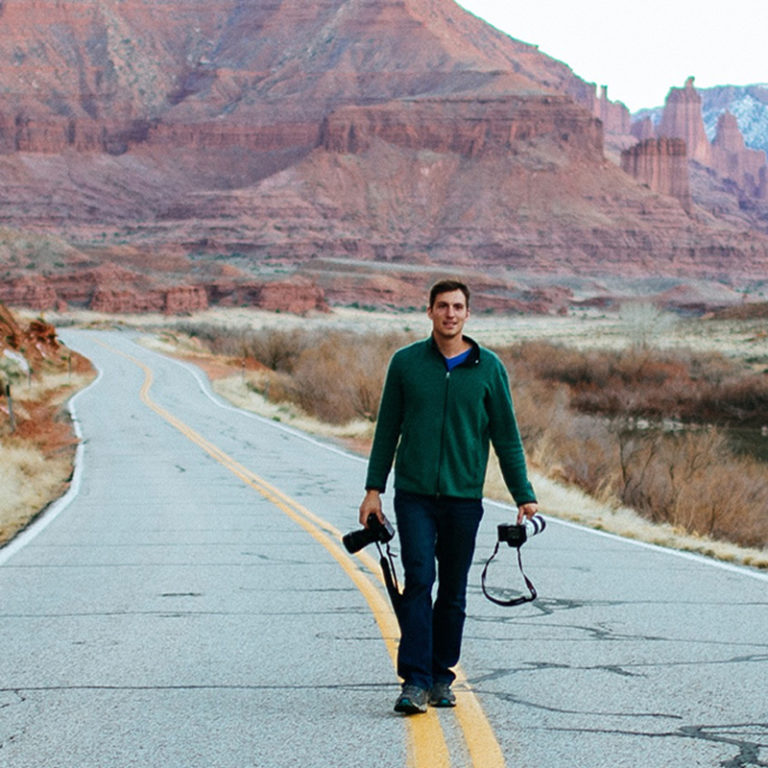 Sasha Juliard is a freelance photographer and web designer. He started How To Work Remotely in 2015 and is a contributor to several online publications.