Skip to Main Content
Different names for the same thing: that deep, inner voice of wisdom that points you in the right direction in a given moment. We’ve all been in situations when we had a sense of what to do (or not do). I remember feeling it when I was recruiting people for a startup. The business was growing and I needed to hire people quickly. Someone would come along for an interview and I’d know deep down that it wasn’t quite the right fit. But then my intellect would jump in – “It will be ok, we’ll get her some extra training and mentoring, we need someone now.” Three months later, that person had left and I was back to square one.

Why? Because I hadn’t listened to that inner voice of knowingness. And we are not trained to.

Our school system doesn’t set us up for that. How often did your teacher ask: “What do you feel like doing today – math or reading?” Our workplaces rarely encourage it. How often does your boss tell you to ignore the numbers in the sales report and go ahead and order more because you’ve got a good sense about it? Our current society doesn’t operate like that. And yet the cost of constantly ignoring that intuitive sense of what feels right is very high. The universe is not a random set of events. There is an overarching intelligence that is guiding everything from the movement of the planets, the growth of a child and the creation of music. Modern physics has shown that there is one underlying field of energy that is at the basis of everything that we see in the world – including us. That field is a vacuum state of consciousness, alive with dynamic, creative and progressive intelligence. When we can tap into that higher, universal aspect of nature’s intelligence we are accessing the blueprint of creation. This is what intuition is. It is our ability as a localized wave on the ocean of consciousness, to settle down and tune in to those deeper signals. The question is can you access it? Can you trust the signals that your finer level of feeling is delivering to you? Here are some of things that get in the way: • Dullness that comes from being tired. • Agitation that happens in the mind/body when we are stressed . • Toxins that you have ingested or absorbed from your environment. • Habitual thought patterns that lock you in to a limited set of behaviors. Just like a transistor radio that has lots of noisy static, when your nervous systems is filled with the noise of over-excitation and the lethargy of fatigue then we find it hard to tune in to the right wavelength. It’s no good telling someone to follow their gut feel if they can’t access their most settled state. The first step is to learn to Be - to settle in to your deepest, least excited state of awareness, to rest deeply and allow for the static to be dissolved. Only then can you truly trust and act.   — 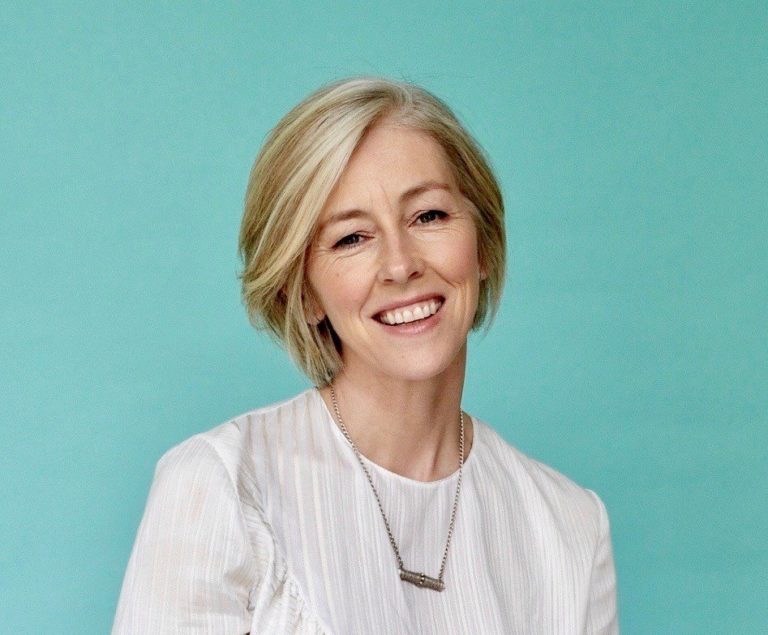 Jillian Lavender has been teaching people to meditate since 2003. She co-directs London Meditation Centre and New York Meditation Center with her partner, Michael Miller, from their base in London. Through teaching Vedic Meditation, the world’s most ancient form of meditation, Jillian has helped thousands of people across the globe to transform their lives. Originally from New Zealand, Jillian held senior business roles in Sydney, Paris and New York. During this demanding time leading global publishing companies, Jillian learned Vedic Meditation. The improvements to her life were immediate. Her stress levels began to dissolve and the fatigue began to subside. When life brought her to London, Jillian took some time to review where she was with everything. She quit the big job, and headed for the US, and then to India, where she trained with her teacher, world-renowned Thom Knoles, to become a meditation teacher. Alongside teaching meditation, Jillian is also an expert in Ayurveda and consults on health, diet, sleep, fertility and lifestyle. She delivers this ancient knowledge in an accessible and practical way for modern life.