Skip to Main Content
Pictured: Connie Mudenda, (RED) Ambassador and AIDS activist, with her daughter Lubona who was born HIV-free thanks to her mother’s access to lifesaving medication during her pregnancy.

Wanderlust has joined (RED) in the fight to end HIV/AIDS. For every Wanderlust 108 ticket sold, Wanderlust will donate $1.08 to The Global Fund to Fight AIDS. That donation is enough to provide 5+ days of life-saving HIV medication. Wanderlust is also offering attendees a WAN(DER)LUST Package featuring (RED) products and will donate a portion of the package proceeds to The Global Fund. Every purchase of a WAN(DER)LUST Package could provide 80+ days of life-saving HIV medication.

“We are inspired to harness the values of the Wanderlust community to join (RED) in the fight against AIDS,” said Deborah Dugan, CEO of (RED).

“Through our shared focus on health, wellness and compassion, Wanderlust and (RED) will deliver positive impact in the world.”

Founded in 2006 by Bono and Bobby Shriver, (RED)’s mission is to help people impacted by HIV/AIDS. Thanks to partnerships with many iconic companies, alongside leaders and collaborators who use their values to drive positive impact in the world, (RED) has raised more than $500 million to fight AIDS in Africa. This money provides prevention, treatment, counseling, testing and care services. 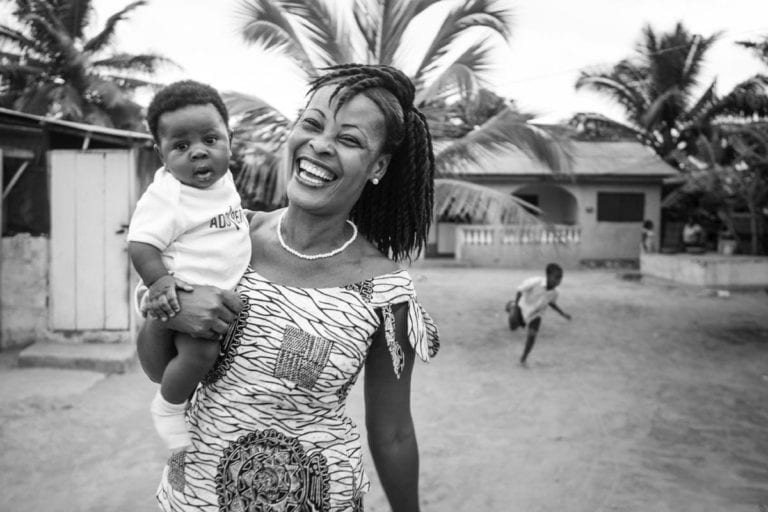 To put into perspective the magnitude of the virus: every two minutes a teenager is newly infected with HIV. Being diagnosed used to be a death sentence, but it no longer has to be. Antiretroviral treatments allow people living with HIV to remain healthy and importantly, prevent the transmission of the disease. With medication now costing as little as 20 cents a day, a mother can prevent passing the virus to her unborn baby.

Ultimately, by preventing the transmission of HIV to the next generation, we can end the disease entirely.  With continued funding and focus, the world could see an AIDS-free generation by 2020… And the virtual end of AIDS by 2030.

Wanderlust is proud to partner with (RED) and give festival lovers the opportunity to join the fight to end AIDS. Working together, we can create change. We are all a part of the same fabric, and helping others helps humanity as a whole to thrive. The end of AIDS is in sight–join us in getting there.

Jillian Billard is a poet, yoga teacher, cellist and avid wanderer. A native New Yorker, she is often caught daydreaming of sprawling green fields and mountains. She trained and received her ashtanga yoga teacher’s certification in Goa, India and works at Laughing Lotus Yoga Center in Brooklyn. You can often find her with her head buried in a book, doused in lavender. Follow her on her (very newly developed) Instagram page for class schedules and updates at @jillboyoga