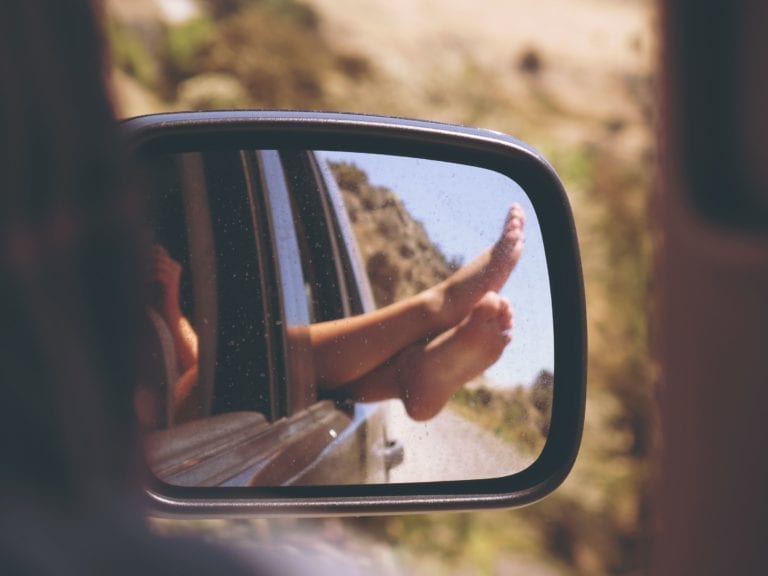 Jess only checks her email Monday through Friday, at specified times. She keeps her cell number private. She gave herself the rule that she no longer scrolls while in motion—that includes the subway, while walking, or in a car. “It’s just creating space,” says Jess. “If you can slice off and put these little hatch lines throughout your day of space that you can expand that doesn’t have the digital or the tech in it, that’s where you’re starting to create that better balance of it.”